MONTCLAIR, NEW JERSEY- As the Coronavirus cases in New Jersey continue to rise, many companies in the tri-state area are realizing they have waited too long to implement measures to protect the health of their workers. A Montclair Student and current Amazon worker who wishes to remain anonymous said that Amazon did not take the right precautions at first, and now their facility has its first case of the virus. 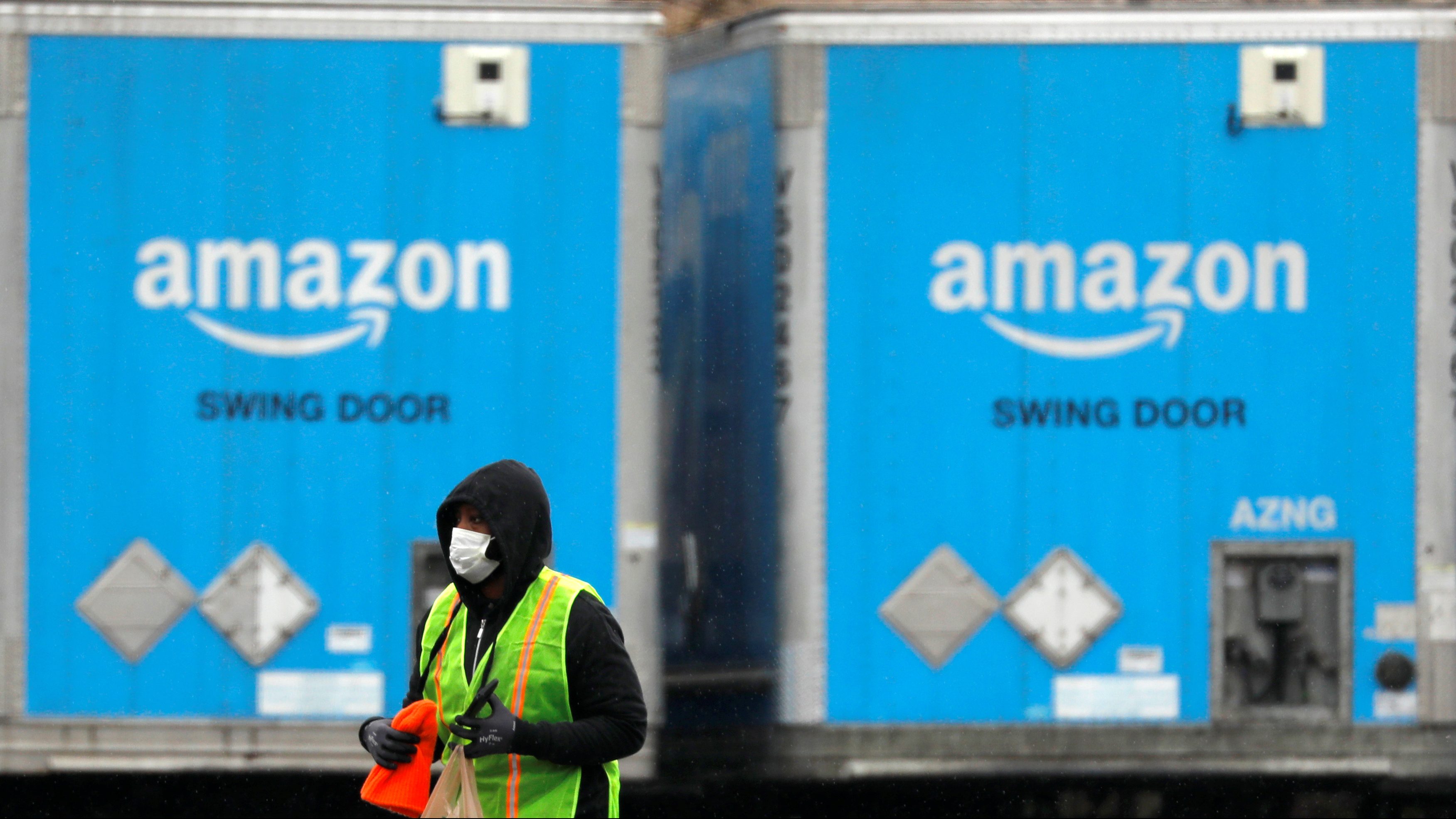 An Amazon worker wearing a face mask from Qz.com.

“When the first case in New Jersey was announced, nothing really changed at all,” said the worker. They added, “It was genuinely a scary situation. I did whatever I can do to take the extra precautions for myself because people were not taking it seriously.”

The worker says that they have practiced social distancing guidelines even though some people around them are not doing so. As of April 6th, Amazon bought masks and are making it a requirement to give them out and take their worker’s temperature when they come in, according
to the worker.

“They started promoting social distancing just recently,” they said. “If they took care of this sooner, then more people would have taken this seriously.”

According to the anonymous worker, Amazon will not penalize workers who do not decide to come into work and they will continue that policy until the end of April. In a memo released on Mar. 21, Amazon CEO Jeff Bezos said in a statement that “We’ve (Amazon) implemented a series of preventative health measures for employees and contractors at our sites around the world — everything from increasing the frequency and intensity of cleaning to adjusting our practices in fulfillment centers to ensure the recommended social distancing guidelines.”

When the anonymous worker was asked if Amazon has done enough to help slow the spread, they could not emphasize enough that they took too long to do something.

“Amazon is doing good for now, but it took them almost a month for changes to really be made,” they said. They added, “What we are lacking right now are managers walking around enforcing social-distancing. I still see people too close together and not following those guidelines.”

The anonymous worker is only hoping for the best as they go to work every day: that they make it out healthy.